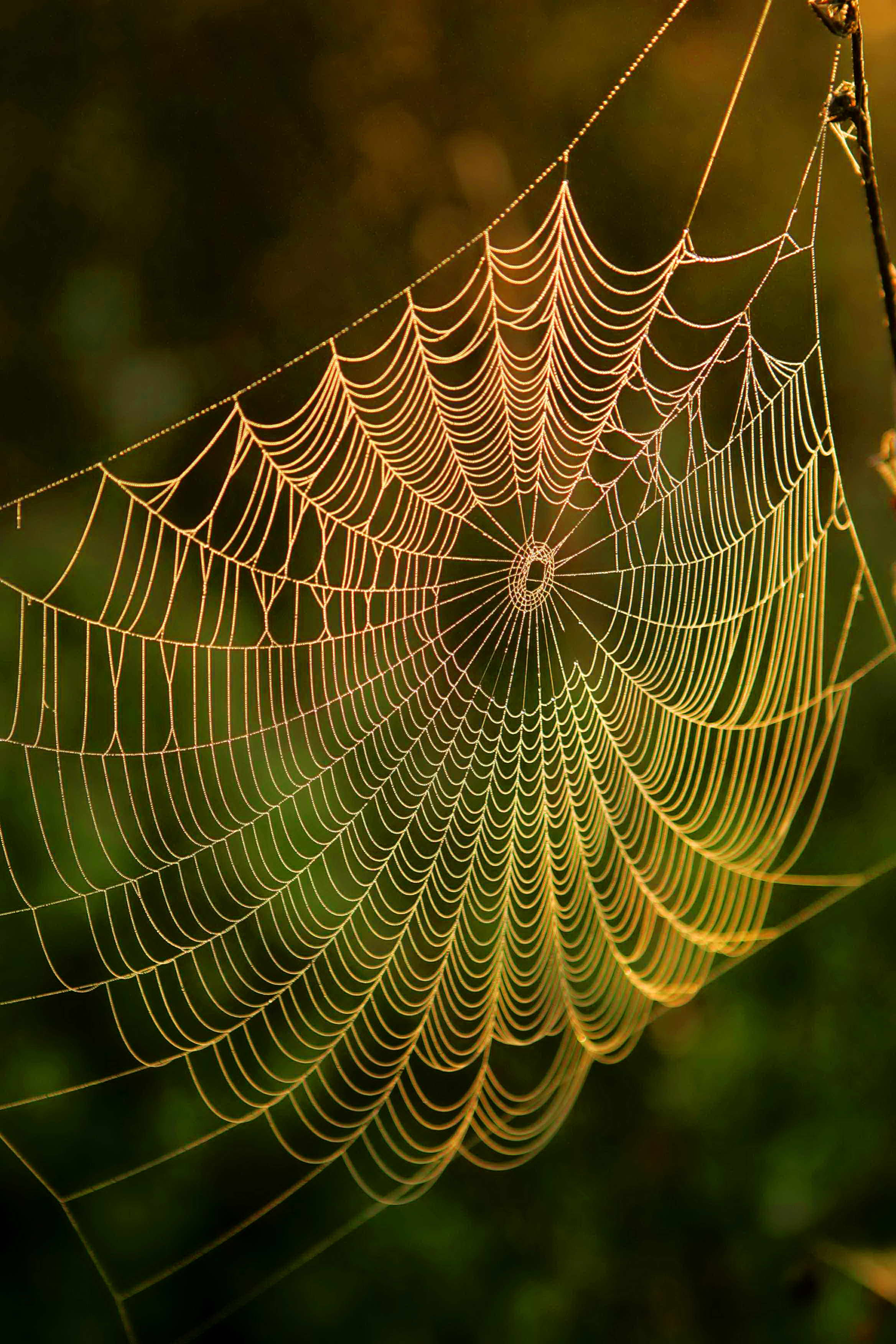 So your eyes snoop, your nose sniffs

And your fingers wander into places and business

Where none of them belong…

The trap is being set.

Welcome to my parlor..said the spider to the fly.

Cheers team tiny peppers today I have for you another chapter from my upcoming book. This chapter will follow directly after Char’s chapter.  (TRIGGER WARNING) This chapter deals with domestic violence.  I have chosen not to chronicle the violence itself, but instead what follows and some flash back.  I have also chosen not to describe the abuser Mitch because his character is of no significance and does not deserve description.  I had a hard time choosing that characters name because it felt like I would be maligning someone undeservedly.  I just ended up choosing a name I don’t care for.  Post # 5 for Nano Poblano done! Enjoy.

Through blood streaked golden blond strands and tears Fai fingers the raised numbers of the card she was given and contemplates making the call that might save her life. She wrestles with the guilt, shame, and hopelessness of the situation.  No one knows. Who would believe her?  She remembers the good times and wonders how it has gotten this bad? He slowly and insidiously turned up the heat, giving her just enough crumbs of good to keep her clinging to the belief that it would get better, or go back to the way it was in the beginning. She’s been gas lit for so long that she believes half the crap he feeds her, and has a difficult time trusting her own judgment. The call could end her life too if they don’t get there in time.  Even if they do he promised to find her and kill her should she ever try to leave. Paralyzed with fear she returns the card to its hiding place, cleans herself up, and commences with the household chores and dinner in preparation for his arrival.  Tonight will be better she tells herself. She’ll make everything just the way he likes it and things will get back to normal.

Fai comes to in the kitchen several hours later. She’s bleeding from her nose and mouth, and her head aches fiercely. She does her best to recollect what happened. How long had she been unconscious? She listens for Mitch’s where-abouts in the house but hears nothing.  He’s either passed out or has left. He was already toasted when he came home which was unusual.  It doesn’t take long for the images to flood her brain of the perfect dinner gone wrong.  She wore his favorite dress, soft blue like her eyes he said. The modest cleavage he had previously adored was suddenly the reason for him calling her a whore, and accusing her of fancying herself up for someone other than him.  It didn’t matter what the truth was, it never did. He just needed an excuse to strike her.  There were broken dishes and pieces of his favorite fried chicken dinner strewn about the floor.  She ponders if she can get to the card in its hiding place, and where she might hide until help arrives. When she attempts to move searing pain in her ankle stops her from standing.  Mitch appears to be gone. She crawls to where the card is hidden and with shaky hands dials the number to the shelter hotline.  She doesn’t remember the conversation, it is all a blur. She waits terrified on the floor by the door for help to arrive. When a non descript white van pulls up in front of the house, she opens the door and a shelter team carry her to the van and they speed away toward safety.  A kind woman on the shelter team assesses her condition and suggests they get medical treatment, but Fai is terrified to go to the hospital because Mitch will find her.  They clean her up and wrap her ankle. They have a doctor who comes to the shelter but he won’t be available till the following day.  Fai is wheeled into the shelter just as the evening staff is arriving.  When Fai looks up and sees her sister Char, she is simultaneously horrified and relieved.

A while back I  helped a friend do her pre-op check in at our local city hospital.  When we approached the check in counter where you give ID and answer pre-op questions I noticed there was a bible at each station, and I thought that’s odd? This is a hospital not a church! It got worse from there.  As we sat there answering questions and going over paperwork a voice came over the loud speaker and began to preach a sermon. The check in lady said every day at certain times they offer the good word over the loud speaker. As we were walking to another section of the hospital/church I saw a group of people in a hallway holding hands and speaking aloud in an apparent prayer circle. I thought, am I on Candid Camera? Is this an episode of the Twilight Zone? WTF!!??  I couldn’t wait to get out of there. I was horrified.  A hospital is a public space that serves the public when they are in need of medical attention.  It is not a church! I did not know that religious organizations could run a hospital, but apparently they can. That in and of itself I have no problem with, but when their patients are trapped and subjected to the views of said hospital/church, and forced to hear sermons when seeking medical care, that is clearly crossing the line. I am fortunate enough to have the option to go to another near by city’s hospital for medical care. Believe me, I will not set foot in that church/hospital ever again!  I wonder though how many rural places have had their medical facilities taken over by religious organizations and do not have such options? Our country was founded on freedom of religion, and freedom from religion.  I happen to be Atheist, but even if I subscribed to a religion that was not christianity, it would still make me uncomfortable to be preached to while seeking medical care.  I felt as though if you did not subscribe to the dogma they were preaching you might not receive the best care at their facility.  What if you happen to be Muslim, or Pagan, gay or transgender for instance?  I guess when they can’t get people to come to their church and buy into what they’re selling they’ve sunk to the level of preying on possible converts (unsuspecting citizens) when they are at their most vulnerable. I was outraged then and did my best to forget about it, but recently I keep seeing ads for this local church/hospital and my anger is renewed.  Perhaps this will be the fire I need to start my first petition?  Anyway, it being Nano Poblano, it is if nothing less, fodder for a new blog post.  Climbing off soap box now. Nano Poblano post #3 done!  Cheers Team Tiny Peppers!