This past April we traveled to Texas for our daughters wedding. The ceremony was at a Renaissance festival. The wedding was lovely, but our hotel stay was not without incident and entertainment at it’s finest.  I meant to blog about this upon our return but I guess I saw the chicken.

When booking our hotel it was critical to our comfort to be in a NON-SMOKING environment.  I have asthma and cannot stand cigarette smoke.  It bothers us so much that we don’t spend time with otherwise good people because of this noxious habit.  Not all states have strict smoking policies, so we are always leery when we travel.  Well we hit the jackpot and found a completely non-smoking hotel. Granted there is only one non-smoking hotel, but at least there was one. We were so excited.  We were shocked however upon checking in when the front desk clerk reiterated and made us sign a waiver that said if you smoke in the room you will have to pay a $500.00 fine.  The clerk said that the fine started out at $250.00 but selfish smokers would light up anyway and happily pay the fine so they were forced to raise it.  She told us the rooms are rigged with sophisticated systems that set off alarms when smoke is detected.  We thought this was wonderful until about 1:00 am when a hideous alarm sounded and we were all evacuated to the parking lot where we awaited the fire department to come and clear the building so we could go back in.  We saw a man exiting the building via the stairs still smoking.  Then later when we were allowed back in we heard a lady at the front desk trying to say that they left the shower running and forgot about it and that’s what set off the smoke alarm.  I have never wanted to beat someone up so bad in my life.  Seriously, if they wanted to smoke so bad why would they stay at the only non-smoking hotel in the city? And why couldn’t they just take their lazy ass outside.  I know they received the same warning and signed the same waiver we did.  We all had to be evacuated and stand in the cold parking lot for close to an hour because of their selfishness.  Welcome to Texas.

But wait, it gets better….giggles.

So that was the first night.  The second night we were getting ready to hang with the bride the night before the wedding at a local restaurant when out of nowhere comes this freak storm. You know how in the movies the sky is blue and the birds are singing, and then all of a sudden the sky turns black and the wind starts to howl….stuff starts blowing by … seriously if there had been a lawn chair out there it would have resembled a checkered kite flying by..(Your not in Kansas anymore Dorothy)  yeah that’s pretty much what happened alright, and then we were evacuated to the kitchen area of the hotel to wait for the tornado and storm to pass.  It was so exciting, okay and dangerous…but so exciting. It was like being at a sporting event for your favorite team.  We didn’t want to miss any of the play by play.  We wanted to go outside and video, at the very least take photos.  This idea was quickly quashed when Noelle attempted to exit the back door to snap a photo and the force of the gale blew so hard that it closed the door on her and pushed her backwards into the hallway.  We weren’t allowed to go by the windows, but we did look out the front door and it was amazing.  Holy Moly I think I could have been a storm chaser in another life. Then just as quickly as the storm blew in it passed.  There was a tornado and it was close, but luckily it did not touch down at or too near our location.

We then returned to our regularly scheduled programming and commenced with pre-wedding and then wedding festivities. It was awesome and here are some photos from the event.

All in all a great time was had, and happenings make for great blog posts. 😉 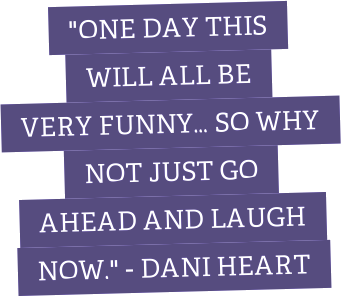 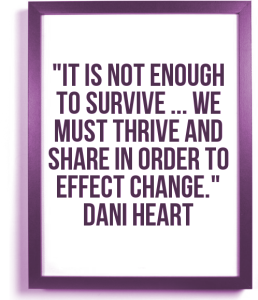 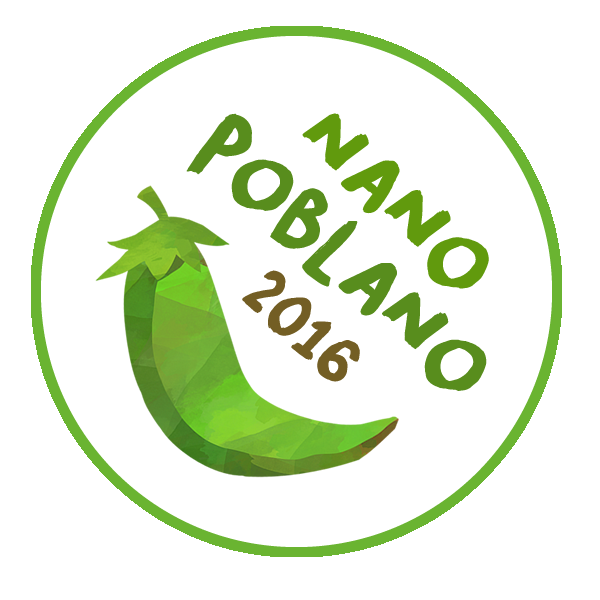